Edit
watch 01:36
We're Getting Mutants in the MCU - The Loop
Do you like this video?
Play Sound

Eddie is the richest kid at Westley School for the Performing Arts. Despite being rich and spoiled, He does not brag. He has a crush on Tamika as seen in most episodes. They are mostly seen together, And was mentioned in "Home" and "Westley Side Story". He has a Southern accent. Eddie primarily plays wind instruments like the trumpet, clarinet, trombone, and flute.

Getting kissed on the cheek by Tamika

Eddie getting hugged by Tamika 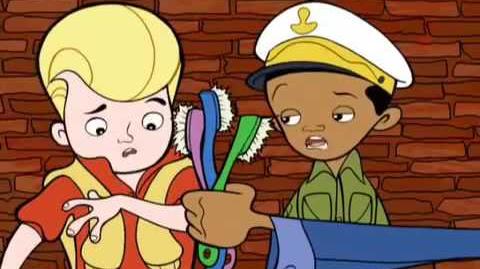 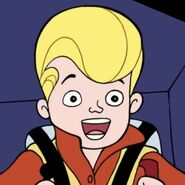